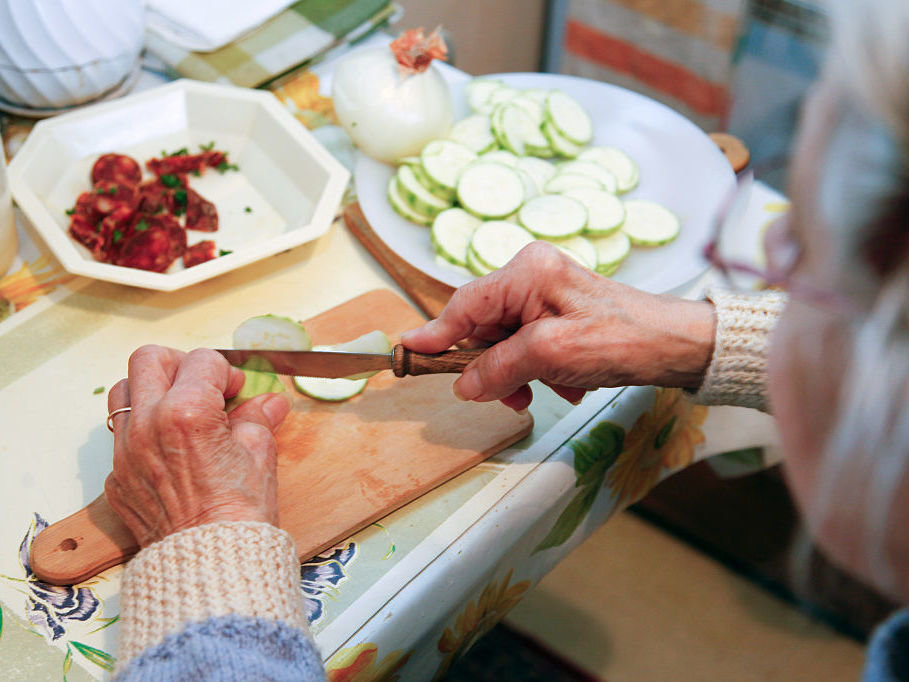 "Exercise is an inexpensive way to improve health and our study shows it may have a protective effect on the brain," says Dr. Aron S. Buchman with Rush University Medical Center in Chicago, who led the study.
Previous research found just 45 minutes of walking three days a week actually increased brain volume among individuals 65 and older.

The new study, published Wednesday in the online issue of Neurology, is unique because Buchman was able to analyze the actual brains of study participants. The findings are a "great thank you" to the participants who agreed to donate their brains for research after death, he says.

The study looked at 454 older adults who were 70 or older when the research began. Of those adults, 191 had behavioral signs of dementia and 263 did not. All were given thinking and memory tests every year for 20 years.

The findings show that higher levels of daily movement were linked to better thinking and memory skills, as measured by the yearly cognitive tests. And when Buchman analyzed brain tissue under a microscope, this finding turned out to be the case even for individuals with at least three signs of Alzheimer's disease, such as amyloid plaques and neurofibrillary tangles. Even though these individuals might have been diagnosed with Alzheimer's, 30 percent of them had "normal" cognition at death, says Buchman.

And, while intense activity and exercise is highly beneficial, even light activity can make a difference, says Buchman. "As long as you have some activity and you're moving, whether you're chopping onions, typing, sweeping the floor or even running," you can reduce your risk of cognitive decline.

For more information go to https://www.npr.org/sections/health-shots/2019/01/16/684589375/daily-movement-even-household-chores-may-boost-brain-health-in-elderly 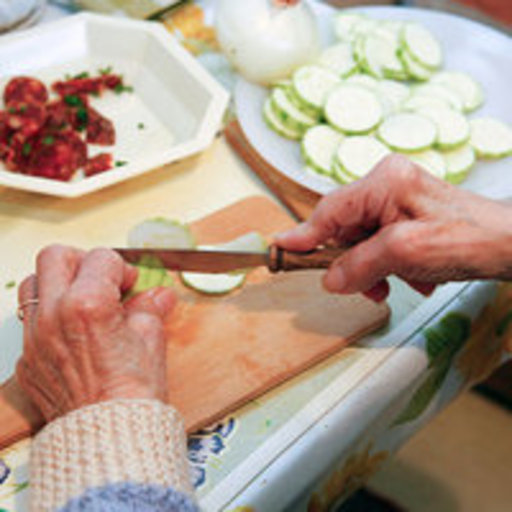