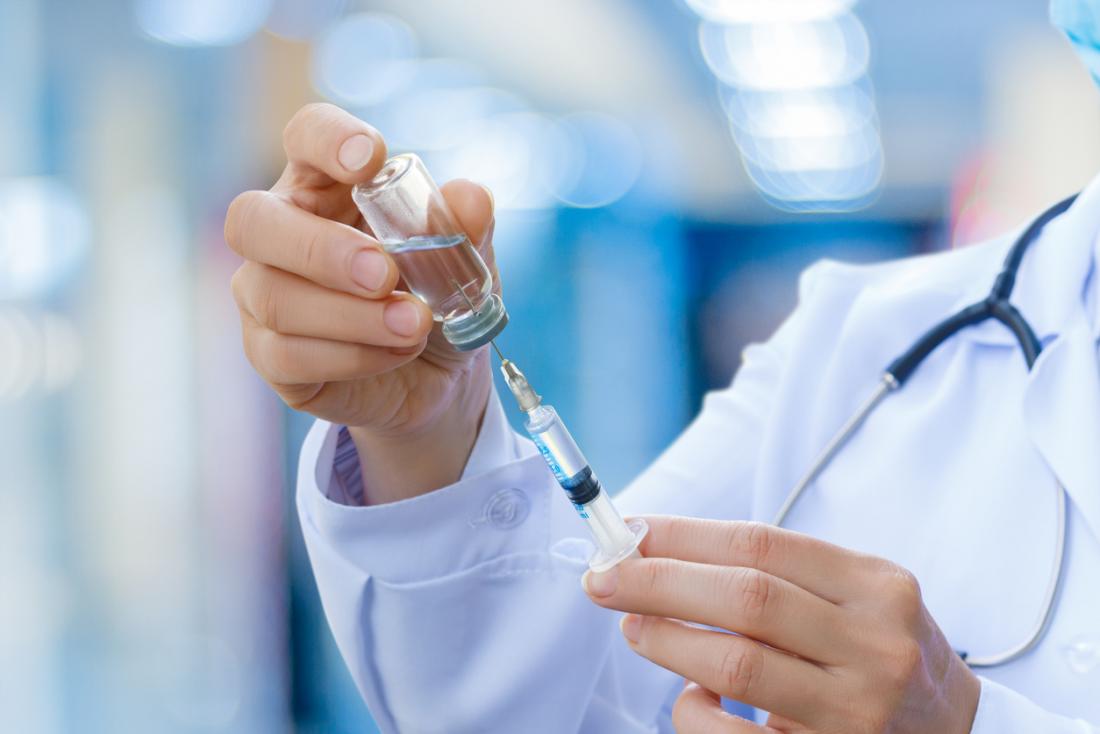 An experimental vaccine conducted with an animal model may hold off the progression of Alzheimer’s disease in humans one day in the future, according to researchers at the University of Texas Southwestern Medical Center.

The team reported this week in the journal Alzheimer's Research & Therapy that the vaccine safely prevented the buildup of the tau protein and beta amyloid tangles associated with Alzheimer's disease in the brains of mice.  There has also been testing in monkeys and rabbits. Researchers hope the vaccine will eventually progress to human trials.

"A vaccine holds promise for those in early stages of Alzheimer's disease and for those at high risk," says Janice Wade-Whitehead, President and CEO of Alzheimer's Tennessee. "If this treatment shows the same efficacy in humans as it appears to in animal models, it could help realize our vision to 'Make Alzheimer's a Memory.'"

This vaccine works by stimulating the production of antibodies that prevent the buildup of beta amyloid and tau.

The vaccine is one of several promising treatments aimed at reducing the buildup of those substances before they become deadly plaques and tangles in the brain.

About 5.7 million Americans have Alzheimer's disease, according to the Us Against Alzheimre's. The number could double by 2050. 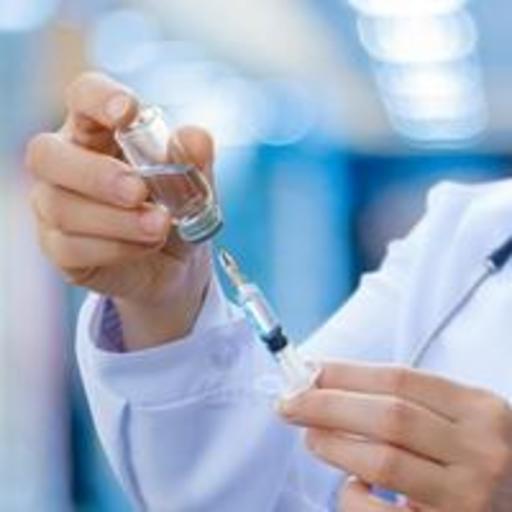