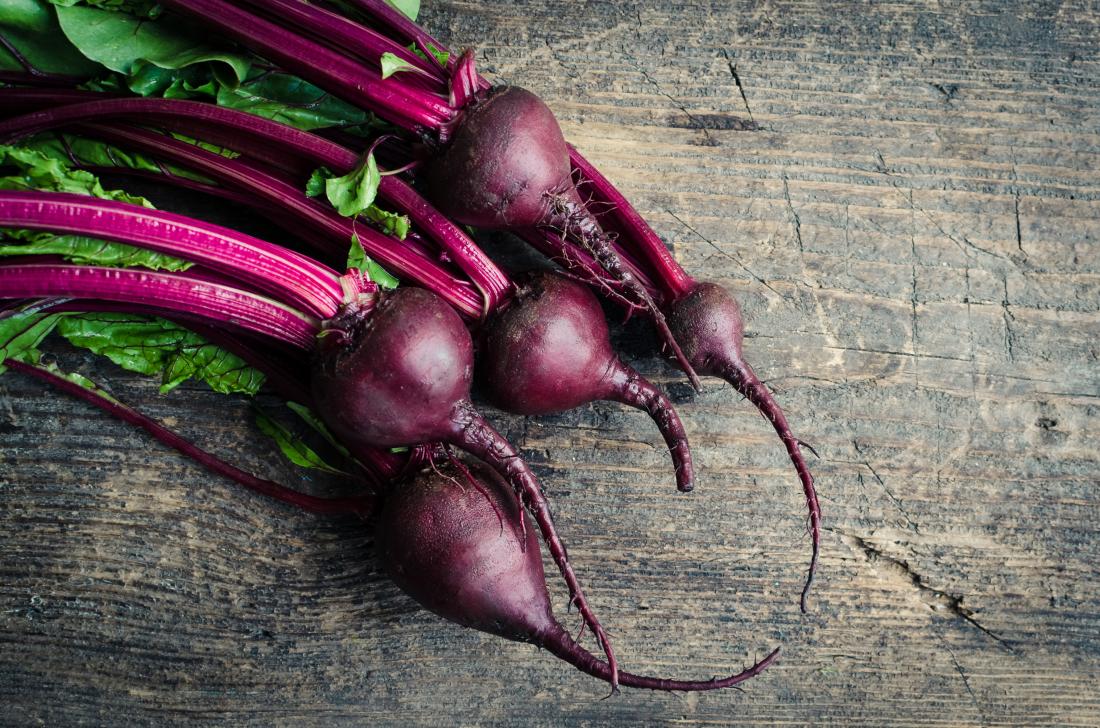 A good diet is key to good brain health, and beets can be part of that healthy diet. However, new research suggests a compound that gives the root vegetable its disteictive red color could help fight the plaques and tangles associated with Alzheimer's disease.

Scientists say this discovery could lead to drugs to help with some of the long-term effects of Alzheimer's, the world’s leading cause of dementia.

“Our data suggest that betanin, a compound in beet extract, shows some promise as an inhibitor of certain chemical reactions in the brain that are involved in the progression of Alzheimer’s disease,” says Li-June Ming, Ph.D. at the University of South Florida. “This is just a first step, but we hope that our findings will encourage other scientists to look for structures similar to betanin that could be used to synthesize drugs that could make life a bit easier for those who suffer from this disease.”

Scientists are still trying to pinpoint the Alzheimer's unltimate causes. One prime suspect is beta-amyloid, a sticky misfolded protein fragment that accumulates in the brain, disrupting communication between brain cells. Much of this damage occurs, Ming says, when beta-amyloid attaches itself to metals in the body. These iron or copper atoms can cause beta-amyloid to form clumps leading to inflammation and oxidation — a process similar to rusting.

Scientists at the University of South Florida wanted to determins if betanin, a beet compound used in commercial dyes that readily binds to metals, might block the misfolding and prevent the oxidation and inflammation.

“We can’t say that betanin stops the misfolding completely, but we can say that it reduces oxidation,” says Darrell Cole Cerrato of USF. “Less oxidation could prevent misfolding to a certain degree, perhaps even to the point that it slows the aggregation of beta-amyloid peptides, which is believed to be the ultimate cause of Alzheimer’s.”

For more information go to https://www.acs.org/content/acs/en/pressroom/newsreleases/2018/march/vegetable-compound-could-have-a-key-role-in-beeting-alzheimers-disease.html 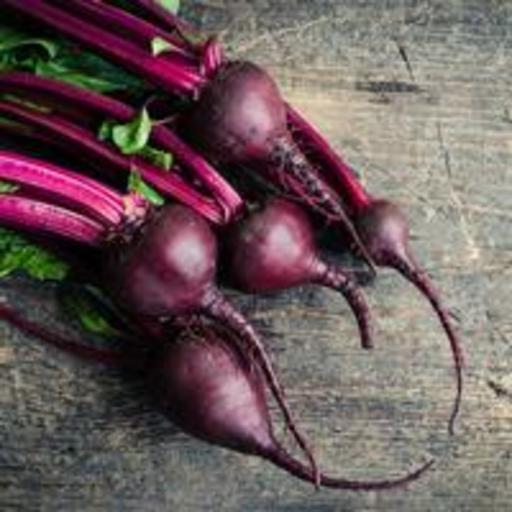