Researchers in Japan and Australia say they have made important progress in developing a blood test that could someday help doctors detect who might get Alzheimer's disease.

In a letter in the journal Nature, the scientists say the blood test can detect a protein known as amyloid beta, linked to Alzheimer's. The test was 90% accurate when trialled on healthy people, those with memory loss and Alzheimer's patients.

"You have got to walk before you run. You have to learn to diagnose the disease directly before you can hope to see the effect of therapeutic intervention. And that's where the real value in this test will come," says Colin Masters, a University of Melbourne researcher involved in the study.

The test is cheaper than brain scanning, "potentially enabling broader clinical access and efficient population screening", according to the letter in Nature. 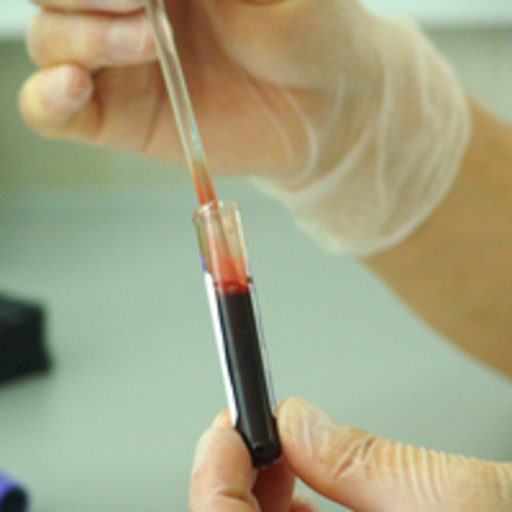