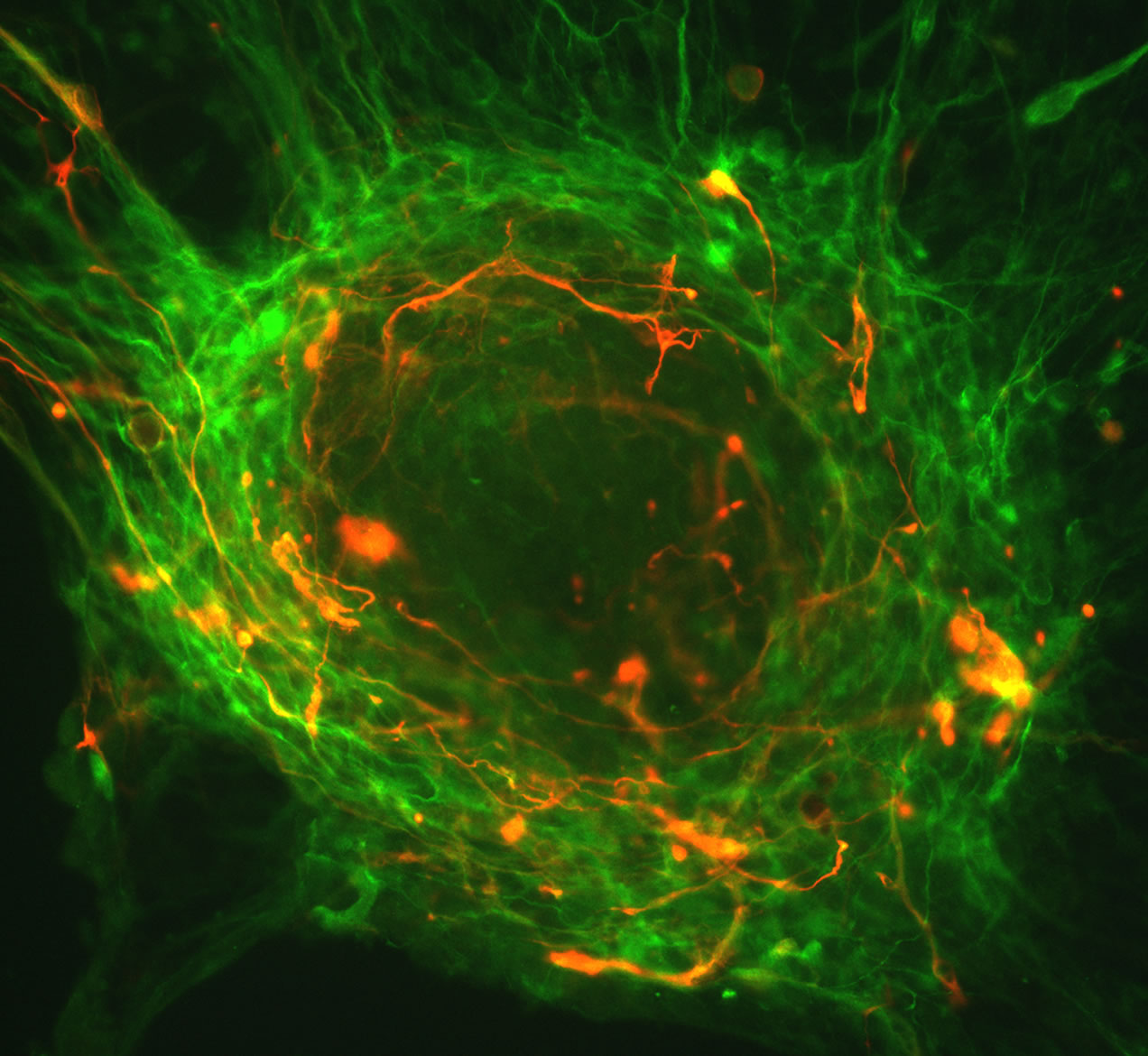 British neuroscientist Joseph Jebelli first set out to study Alzheimer's because of his grandfather, who developed the disease when Jebelli was 12.

In the years that followed, Jebelli watched as his grandfather's memory started to disappear. But Jebelli points out that although a certain amount of memory loss is a natural part of aging, what happened to his grandfather and to other Alzheimer's patients is different.

"Losing your keys, forgetting where you put your glasses, is completely normal," he says. "But when you find your glasses and your
To Help Others, One Couple Talks About Life With Early-Onset Alzheimer's
Though there is no cure for Alzheimer's disease, Jebelli is optimistic about current research involving neural stem cells and cell regeneration.

"Just the last few years alone have seen some serious breakthroughs in Alzheimer's research," he says. "Ten years should be enough time for us to develop, if not a cure, certainly a much better treatment than what we have at the moment."

"There is a lot of really exciting research coming out now into neural stem cells that suggests that actually there are populations of cells in the brain that may provide regeneration, that may actually give birth to new neurons in the brain. And some scientists think that if we can figure out where these populations of neural stem cells are — and if we can figure out what the biochemical and genetic messages are that activate these cells — that we can develop a drug to switch those on, essentially, to allow the brain to heal itself. So it's a very exciting field at the moment, because a lot is happening."

Excerpted from "Neuroscientist Predicts 'Much Better Treatment' For Alzheimer's Is 10 Years Away" at npr.org. 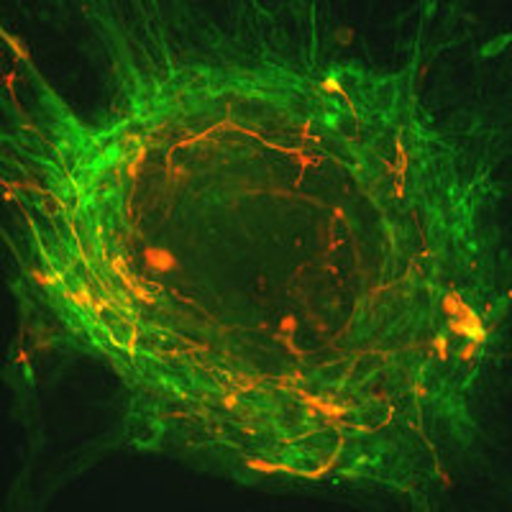