Movement of Amyloid-beta Could Suggest New Ways to Treat Alzheimer's

An Alzheimer’s-related protein can move from the blood to the brain and accumulate there, experiments on mice show for the first time. 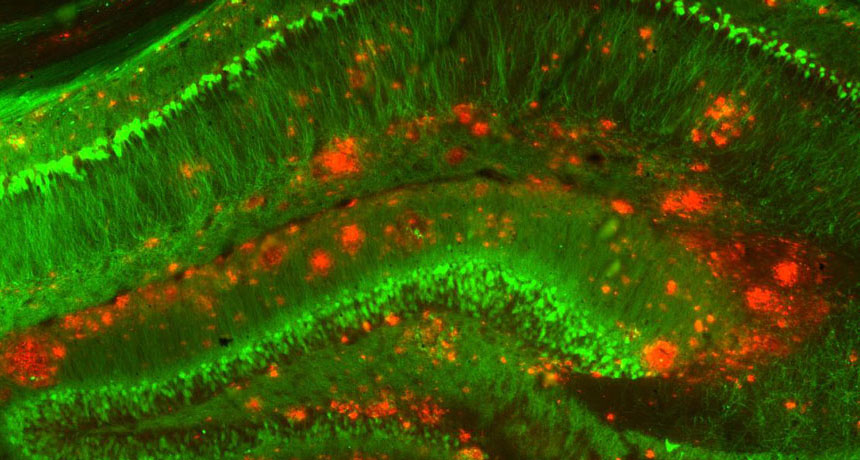 The results, published online October 31 in Molecular Psychiatry, suggest that the protein amyloid-beta outside the brain may contribute to the Alzheimer’s disease inside it, says Mathias Jucker, a neurobiologist at the University of Tübingen in Germany. This more expansive view of the disease may lead scientists to develop treatments that target parts of the body that are easier than the brain to access.

The experiments don’t suggest that people could contract Alzheimer’s from another person’s blood. “The bottom line is that this study is thought-provoking but shouldn’t cause alarm,” says neurologist John Collinge of University College London. “There really isn’t any evidence that you can transmit Alzheimer’s disease by blood transfusion.”

But researchers wondered whether, over time, A-beta might build up in the brain by moving there from the blood, where it’s normally found in small quantities. Earlier animal studies have shown that A-beta can move into the brain if it’s injected into the bloodstream, but scientists didn’t know whether A-beta from the blood can be plentiful enough to form plaques in the brain. 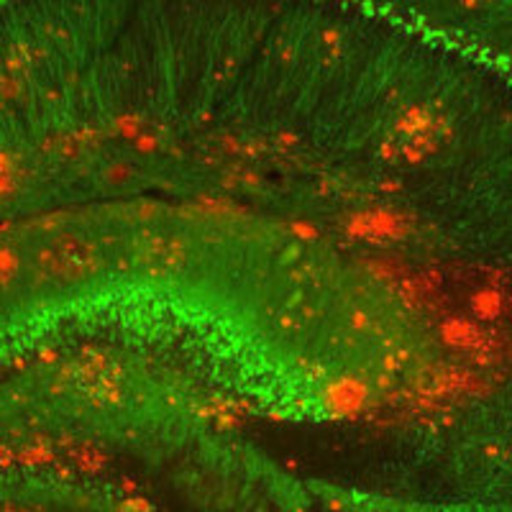