From the son of a sharecropper to a Rhinestone Cowboy, Glen Campbell experienced a meteoric rise to the top of the charts as one of country music’s first crossover artists.

He made history again by sharing his Alzheimer’s diagnosis in July 2011, becoming a hero for Alzheimer’s Tennessee and the Alzheimer’s community worldwide.

One month after being awarded CMA’s “Lifetime Achievement Award” in November 2011, Glen performed in Tennessee during a benefit concert for Alzheimer’s Tennessee as part of his self-titled “Goodbye Tour”. 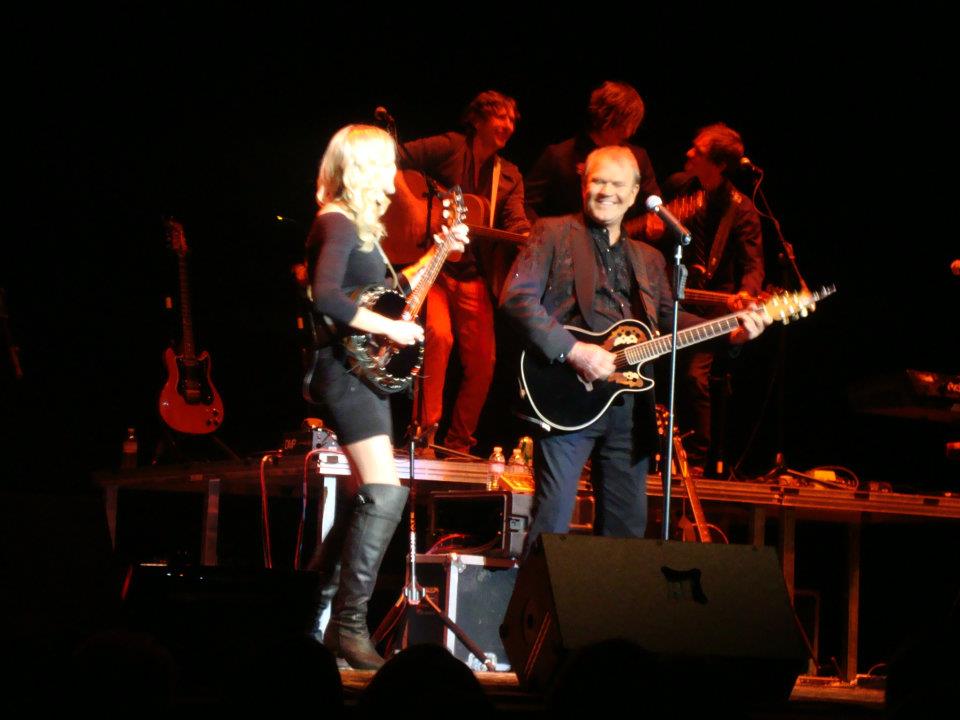 During Alzheimer’s Tennessee’s sold-out “Glen Campbell Tennessee Homecoming” concert at the Clayton Center in Maryville in December 2011, his children were by his side and the audience was on his side, willing him to own the stage as he always had by singing and strumming.

"It was a magical and moving evening for everyone, and it was clear the memorable music he created over the course of more than 50 years had not left him,” explains Janice Wade-Whitehead, Alzheimer’s Tennessee President & CEO.

“Glen was a great musician and performer, who stepped up to the mic and added his rich baritone voice to a chorus of advocates who continue today to fight Alzheimer’s and dementia on his behalf.

“Glen Campbell was a Champion for the Cause and a true ‘AlzStar’ who shined a light on this disease like never before,” Wade-Whitehead, continued.  “He gave the more than 5.5 million Americans living with this disease a voice, heightening awareness, and showing our community, our country and countries throughout the world that research and support needs to be a priority.”

It was certainly appropriate for Glen Campbell to continue to share his music with the world despite Alzheimer’s. Music is the universal language. It is oftentimes therapeutic for all of us, including those living with Alzheimer’s disease. Performing certainly seemed to bring Campbell fulfillment while on the road for the last time.
“I still love making music,” Campbell said in 2011. “And I still love performing for my fans. I’d like to thank them for sticking with me through thick and thin.” 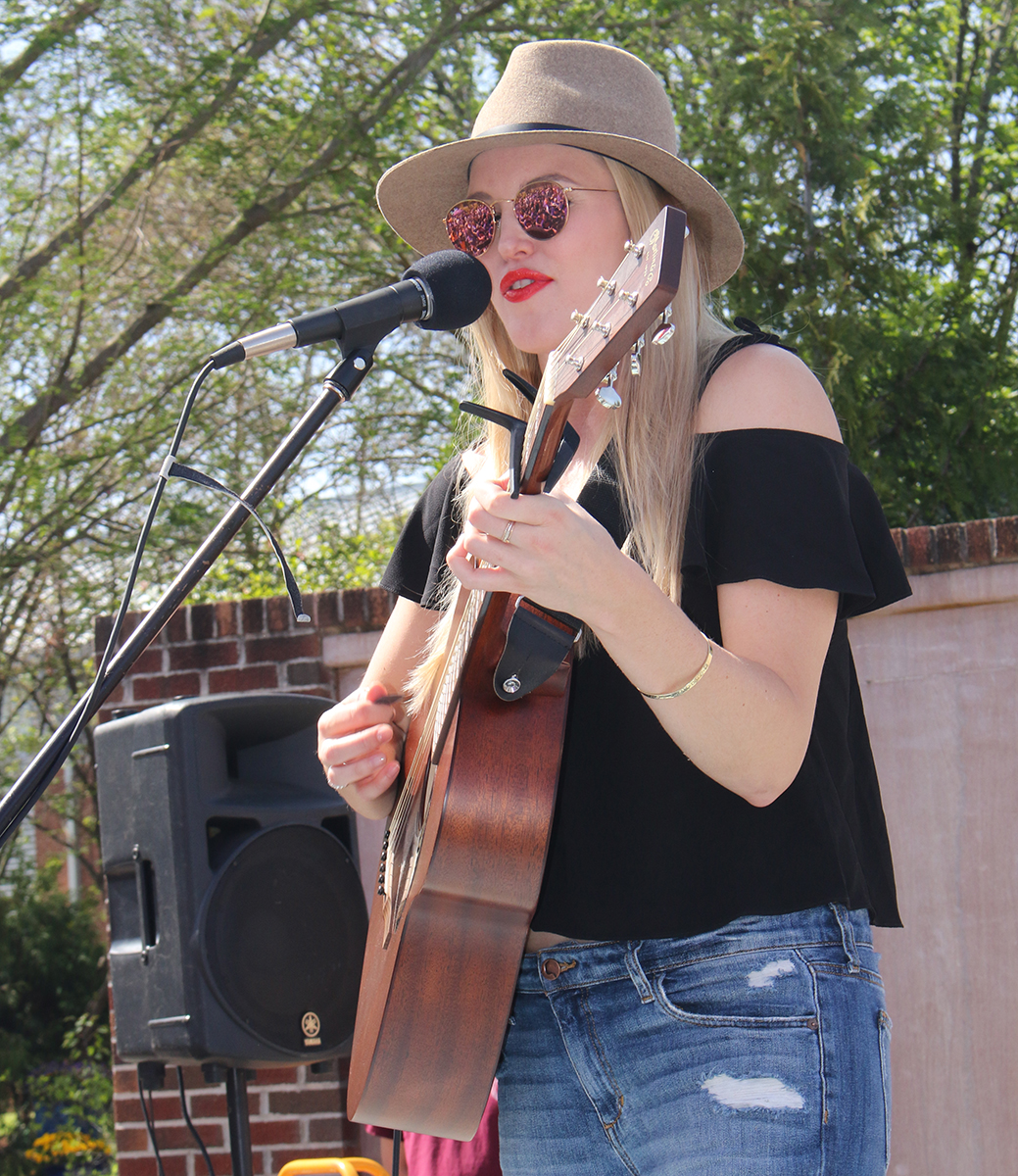 Ashley had been a family caregiver for her father. She wrote her song “Remembering” as both a tribute to her famous father and a way of honoring his struggle with Alzheimer’s disease.

“I wanted to write something that expressed to my dad how much I wanted him to feel safe. . . that he didn't have to worry,” Ashley Campbell shared. “When you're little, your parents take care of you and make the world not such a scary place. As you get older, those relationships change and kind of swap places. The kids are taking care of the parents and making sure the world's not a scary place for them.”

Kim Campbell, Glen’s wife of more than 35 years, is a founding member of WomenAgainstAlzheimer’s, part of the UsAgainstAlzheimer’s Network. She also shared her story about life with Glen and life as a caregiver during a visit to Knoxville in September 2016.

WomenAgainstAlzheimer’s, of which Alzheimer’s Tennessee President & CEO Janice Wade-Whitehead is also a founding member, aims to unite women across the globe to find a cure for Alzheimer’s. The growing network of women say they are impatient with the slow progress being made in the Alzheimer’s fight. They are committed to ending current “business-as-usual” approaches to funding, research and advocacy, bringing Alzheimer’s out of the shadows and into the spotlight. 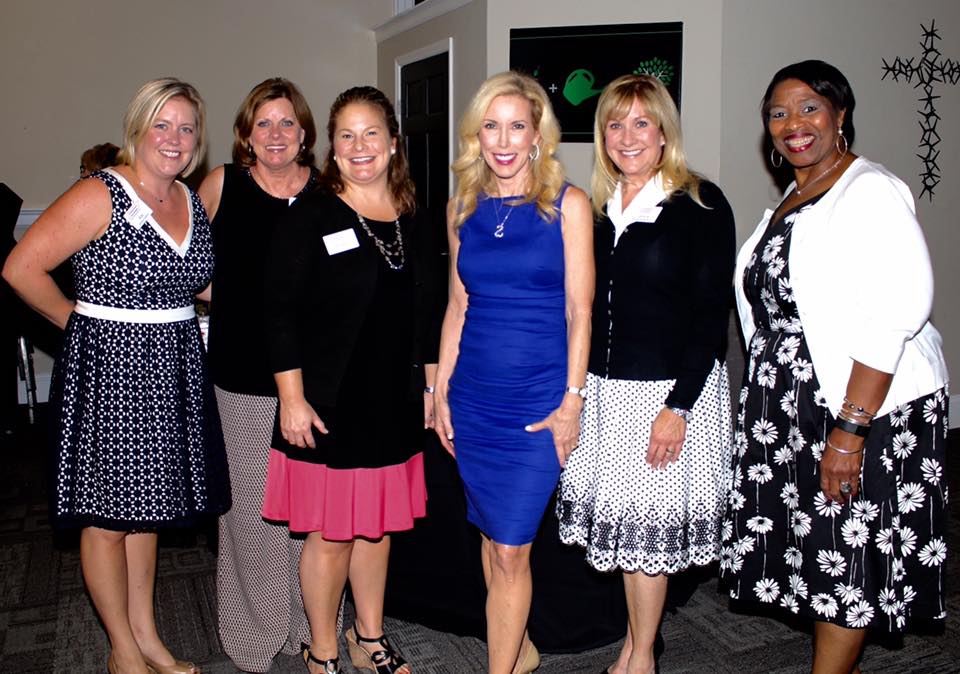 Glen Campbell certainly put Alzheimer’s into the spotlight. His voice created music that for many was part of the musical fabric of their youth.  Alzheimer’s Tennessee hopes generations to come will not only remember his contribution to music but also to Making Alzheimer’s a Memory. Our thoughts and prayers are with Glen Campbell's family during this time of loss. 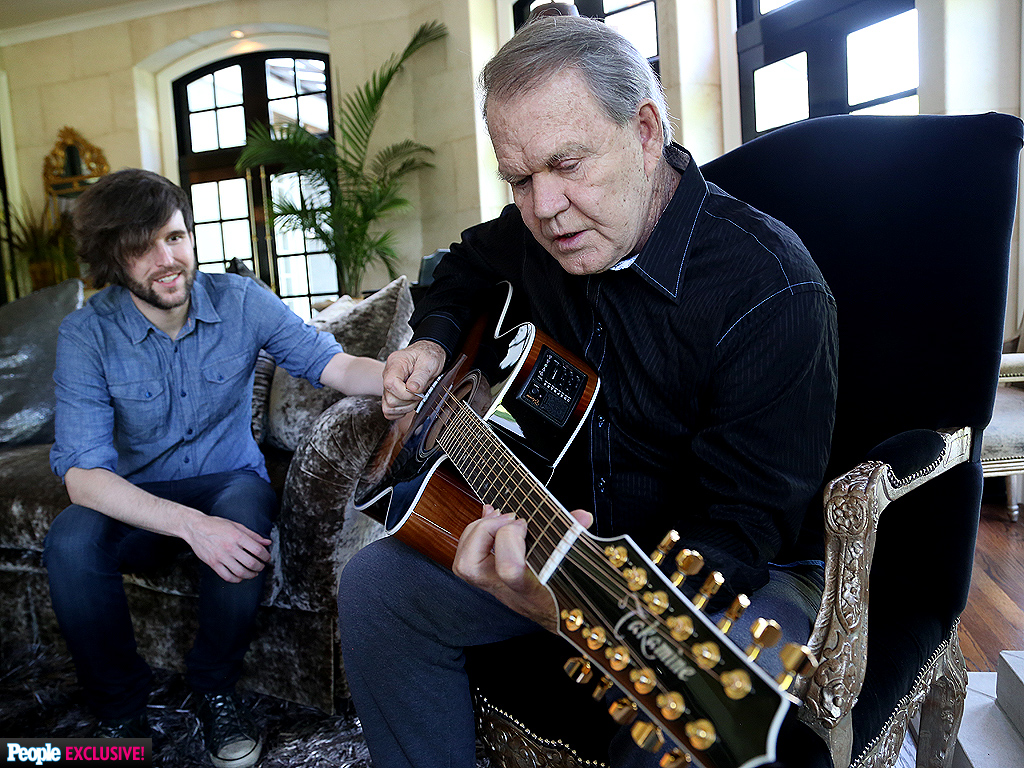 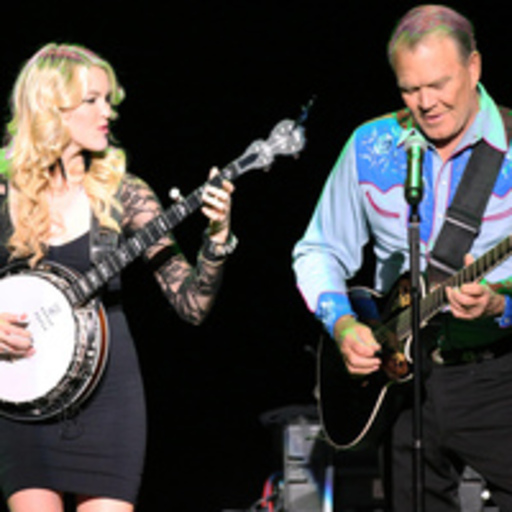