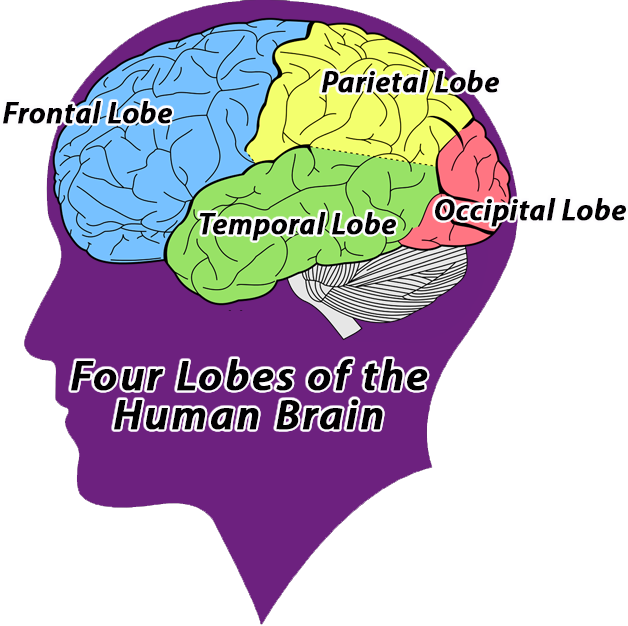 Frontotemporal dementia (FTD) is a disease process that results in progressive damage to the frontal and/or temporal lobes of the brain which are generally associated with personality, behavior and language.  There is a gradual, progressive decline in behavior, language and/or movement with memory usually relatively preserved. Some people with frontotemporal dementia experience dramatic changes in their personality and become socially inappropriate, impulsive or emotionally indifferent.  Others lose the ability to use and understand language.

The signs and symptoms of frontotemporal dementia (FTD) can vary greatly between individuals. General symptoms can include:

There are many subtypes of FTD and are identified clinically according to the symptoms that appear first and most prominently. Primary subtypes include:

The majority of bvFTD cases have not been linked to genetic mutations.

Early and Accurate Diagnosis is Important

People with FTD often don’t recognize that they have a problem. It is often a family member who initiates an appointment with a family doctor. They may be referred to a neurologist or phycologist. FTD is often misdiagnosed as a psychiatric disorder, a movement disorder such as Parkinson’s or Alzheimer’s. Diagnosis accuracy is important as some medications used to treat other disorders may be harmful in a person with FTD.

There is no known treatment to slow or stop the progression of FTD. Supportive care is essential. Certain medications may be used to treat symptoms and speech therapy may be beneficial for those with Primary Progressive Aphasia.