Alzheimer’s disease is a public health problem, and Alzheimer’s Tennessee, Inc. has played an active role in ensuring that legislators on both the national and state levels pursue programs that will provide the assistance needed by our families. 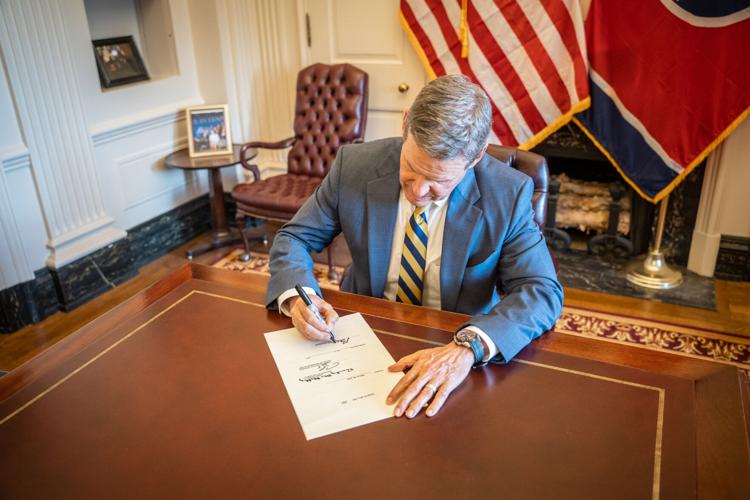 Thanks to our Advocates, the new Silver Alert System is already saving the lives of Tennessee seniors.
The law passed both Houses of the General Assembly without a single no vote and was signed by Governor Lee to take effect in June. It empowers the TBI to work with local police and the media to find adults who wander from home.
As of February 2022 at least 55 individuals have been found safe due to the Silver Alert System, according to the Tennessee Bureau of Investigation (TBI).
To make your voice heard by Volunteer State leaders join us as an Alzheimer’s Tennessee Advocate.

Complete the form below to learn more about becoming an Alzheimer's Tennessee Advocate.

ADVOCACY means, “giving voice.” You are invited to be a “voice” for the more than 120,000 individuals living with Alzheimer’s disease in Tennessee along with their care partners. While many have been silenced by this disease, their stories need to be told. Join us and speak up for the needs and rights of people with Alzheimer’s disease and their families.

As the primary advocate addressing Alzheimer’s related issues in the state of Tennessee, Alzheimer’s Tennessee, Inc. believes the ever-pressing needs of the Alzheimer’s community must be addressed and become a state priority. Executive Director Janice Wade-Whitehead has been a long-time leader and point person for statewide advocacy issues. We value relationships with elected leaders and policy makers and make an effort to create opportunities for dialogue to give voice to the Alzheimer’s community.

Alzheimer’s Tennessee, Inc. often engages Congressmen and their staff in activities to see first-hand the impact of Alzheimer’s disease on their constituents here in East Tennessee and the Cumberlands. Through learning about the experiences of families here in their hometowns, our federal leaders can better represent local interests in Washington, D.C.